Archive for the category “creative”

I woke up this morning

I turned on the lights

and what was found

was all turned around

placed on the walls

were now upside down

in the bathroom was gone

I didn’t turn the shower on

for low and behold

what did I find

on a towel in the tub

the paper for behinds

I love my children

each and every day

but to them it’s a month 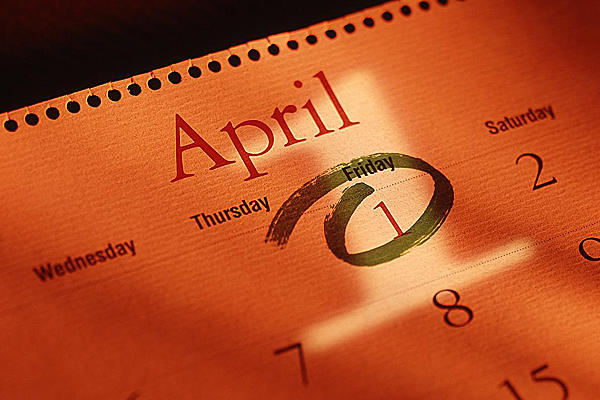 not just a day

and so I sigh

and try not to fray

as I patiently wait

for the start of MAY ! I am taking a MOOC through ed.x on spirituality and sensuality, how objects enhance beliefs/feelings through the 5 senses the course is led by S. Brent Plate

Ella Surreau is my online”persona” so if perchance Brent makes it to this page he’ll be like  who???  but I wanted to share this story with all of you so …here goes…

the following was an assignment about stones we could choose the stone be it a gravestone, an altar or something less specific the following is what I wrote:

I considered writing about the altar stone in church, but my desire to be creative led me to the stone sitting in the unused bird feeder in our yard.
It comes from my husbands grandparents yard, the last one had died and when we came I saw that each fence post had a stone on it, this one spoke to me and I asked if I could have it…with a resounding “of course” it came home with us.

….that said I often imagined why each fence post had a stone on top and this is MY STORY of this stone came to me…

My Gray Stone.
His hands were younger then, as he worked the ground, starting a garden for his not long in coming family of 7. This was before the arthritis set in before he hairline started receding and many years before cancer would take him from this earth. He worked the shovel back and forth and further down, removing cold sod with his hands. Working faster still, it was the end of the day the setting sun was painting the sky in a vibrant fuchsia, “Just one more hole and tomorrow we can set the fence posts” that’s when in a final thrust he stomped on the shovel in an attempt to dig a little deeper and that’s when he hit the stone. It made him shake, he would say that’s what caused his sciatica. Unable to dislodge the stone, he dug deeper, wider trying to remove what was keeping him from his destination. Then in a final pry attempt the stone was pulled forth.
Dirty, muddy, set aside, it would wait in the pile for several weeks till the neighbors came by to help set the fence. Then one by one, the stones were chosen, set on top of the 6 inch wide diameter logs that made up the fence.
This rock was on the second from the left. He put it there because he did not want it knocked down by someone carelessly walking around the corner of the garden.
This of course all happened before I walked on this earth. It happened in a different place, a different time. A time when man valued simple things, simple life, a simple beauty in the nature of the rock.
As the old man aged, he would walk with his dog along the garden fence. Reflecting on the family he raised, the crops he grew, and the generations yet to come. He would stall on his way to the stream to fish, and run gnarled fingers over the stone now smoother after years of nature, he admired the sparkles of quartz that would change with the clouds and the wind. In awe he wondered how he had the strength to do what he did when he did.
He would never meet his great grandchildren.
But one day, when this writer is closer to the end of her story, she will tell her children once again where the stone came from originally, the house, by the cemetery, where great-grandfather lived and worked and took pleasure in working the earth, providing for his family, and simply living, while living simply.

Posted in being a mom, creative, opinion and tagged course on spirituality and sensuality, ed.x, mooc, my story of how a certain stone came to be | Leave a comment

Enter effortlessly into a mind

Lacerating the sanity that used to be while

Yeastily growing into a mass of unwanted dough.

Relief from the light of day

Xeroxed too many times

Into a meaningless bag of